The Daily Drive will be ﻿﻿a daily (duh) ﻿post of all the prominent things going on in the sports world we didn’t cover, and anything else we might want to share with you. ﻿Like family secrets. I’ll go first: My great-aunt Lily, not really all that great.

-Starting things off on a bit of a sour note, a San Francisco Giants fan was beat into critical condition Thursday night by fans wearing LA Dodgers gear. We hope for the best.

-Opening Day Part Deux is underway, with your Philadelphia Phillies pulling a stunning come back against the Astros, down 2 in the 9th. Always nice to see a franchise catch a break like that.

-Last night the New York Rangers got roasted by the Islanders, creating the potential for a slide down to 8th spot in the East. Who they play is still up in the air, because the Flyers got shutout by a feisty Atlanta squad while Washington picked up 2 points to pace 1 behind the Fly Guys for the the Eastern lead. The Flyers look to gain back ground when they play the New Jersey Devils tonight at 7.

-Some dumb-ass high school kids sacrificed a couple of chickens last week, and subsequently have been kicked off their baseball team. No word yet on whether Dennis Haysbert was involved. 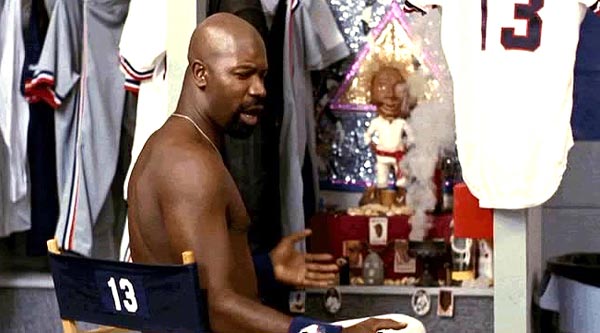 -This NCAA Final Four preview predicts a VCU vs Kentucky final. I predict I will forget to watch the championship game.

-A win this weekend, and the Philadelphia 76ers are playoff bound.

-Before I sign off for the weekend, just want to clear up some April Fool’s rumors being spread about me: yes, only 2 times, and actually, it’s pretty big for a guy my height. Have a nice weekend guys!!