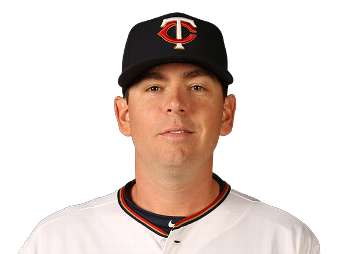 Not too sure why someone photo shopped Joe Blanton holding a Swiffer wetjet, but it’s awesome. Tim Stauffer’s picture on the other hand is him smirking like he thinks he’s a tough guy. Not so awesome. Advantage: Phillies.

Know who is pretty damn good? The Phillies pitchers. Last night Cole Hamels extended the Phillies team shutout streak versus the Padres to thirty-one consecutive innings. While Cole was downright filthy pitching in his hometown, the Padres offense is an absolute joke.  They rank 29th (runs scored) 30th (Batting Average) and 30th (slugging percentage) in Major League Baseball. As bad as the Phillies offense has been lately, at least they don’t have the Padres starting lineup.

The Phillies send Country Joe to the hill tonight and ZOMG he actually didn’t suck in his last start.  He pumped out seven innings allowing only 2 runs against a strong Brewers lineup. Unfortunately the Phils offense didn’t get him a win, but regardless it was a huge step for Blanton.

Keys To The Game