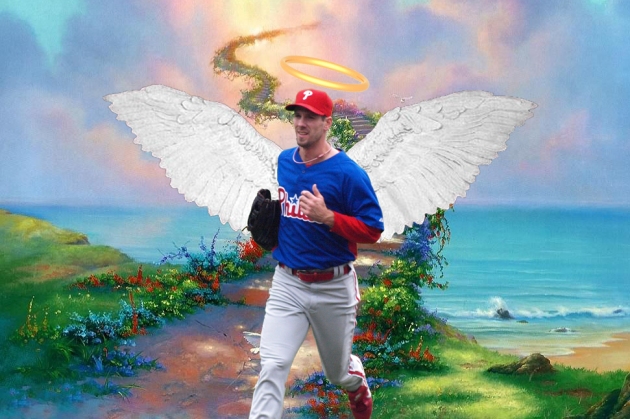 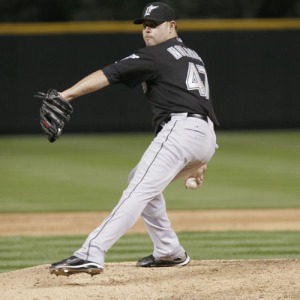 J-Roll error? Doc wild pitch? WTF? Last night’s game got real funky for the Phillies. Captian Dan touched on all of it earlier today. The hitting is terrible right now as well. I saw a tweet from Matt Gelb (Philly Inqurier writer) which said the Phillies pitchers have a higher OPS (On Base+Slugging) than whoever has hit in the eight hole. They also rank dead last in baseball in OPS from our second basemen and catchers. Think Chooch and Utley will help that?

Oh, btw the Phillies are still two games up in the NL East and have a chance to win this series against the Marlins tonight with Clifford on the bump. So keep it in your pants Marlins fans aka Joe Auger/Steve O’Neill (Two of the 2,334 fans the Fish have worldwide) Let’s Get it tonight Cliff.